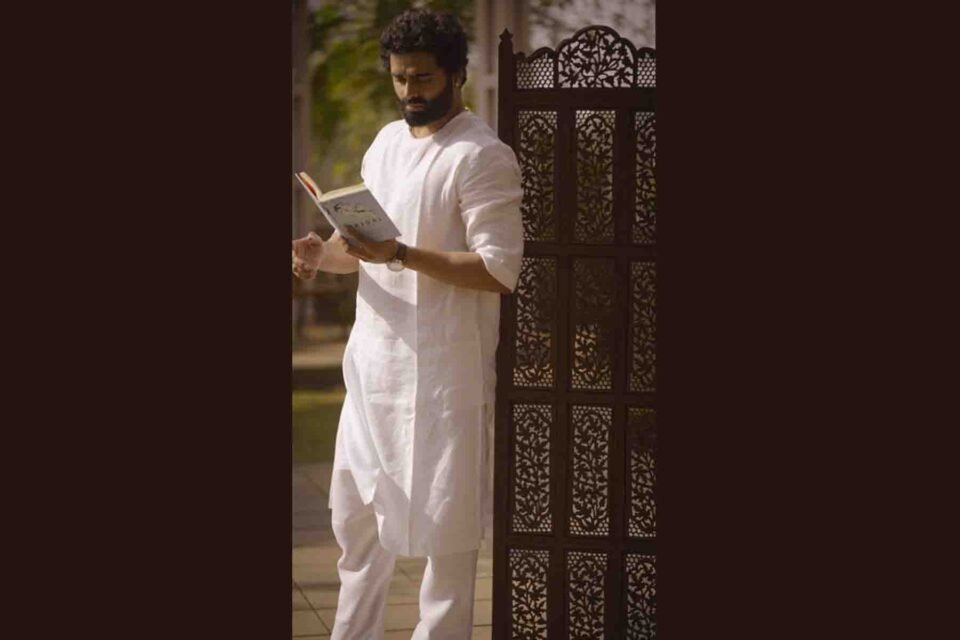 New Delhi: ZaShe Multimedia owned by businessman turned actor and now a producer Shreyall Shetty launching it’s first Musical Film “Jeena Abhi Baaki Hai” a film which aims to provide a ray of hope and reassurance through the amalgamation of spoken word in the form of narrative and music to convey that a woman is empowered in herself and doesn’t need external support to live her life, and she is totally capable of living it on her own terms.

Talking about the film, producer Shreyall Shetty says,” I find myself to be very fortunate to be a part of Jeena Abhi Baaki Hai. There would have not been any better way to kick start my journey as a producer with such a unique combination of Mr Imtiaz Ali and Mr Varun Prabhudayal Gupta. I feel blessed to be a part of this beautiful project.

Samraant Virmani, co-producer of Jeena Abhi Baaki Hai also expressed himself, ”This is not just a film for us, it’s an amalgamation of several emotions which we have been seeing around us for years. The idea behind curating this film and bringing Imtiaz Ali sir on board was to leave a strong impact through an audio-visual format for people to understand how different people come across different situations and struggles and how one step towards a better tomorrow makes a difference”

“Jeena Abhi Baaki Hai” is a story of five women that showcases how as an individual women overcome the difficulties in life and mark their own strong presence in society. The film is set to release on 9th May 2022, in the presence of all the featured Artists.

Social entrepreneur and philanthropist Saayan Kunal is emerald for the society