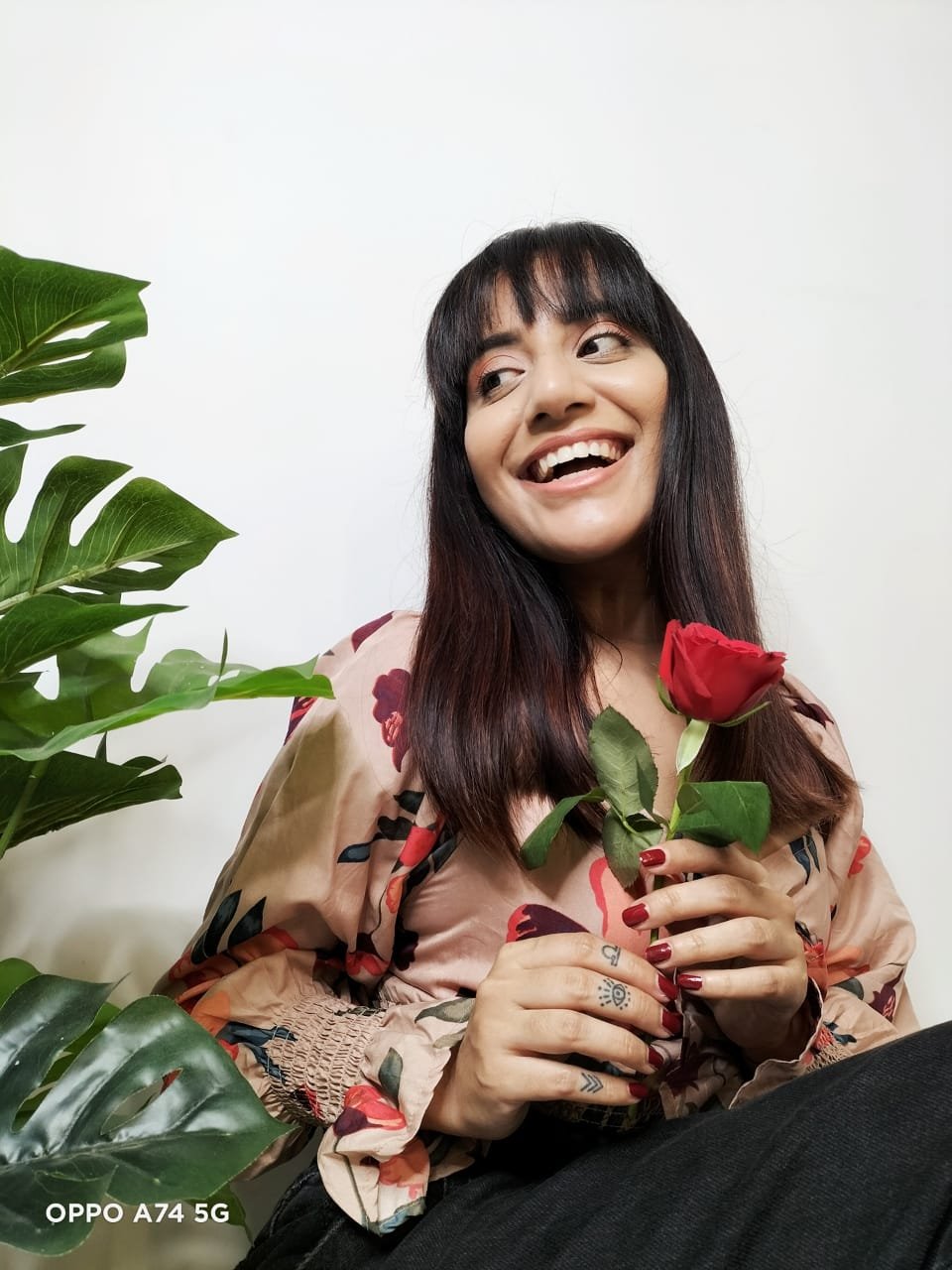 She is a girl who always believes in her dreams and works hard to achieve them.

As excellent as she could be, Siddhi performed well in academics and did CS & LLB.

Since her teenage days, Siddhi was fascinated by fashion and grew up with the potential to excel in it. It was later, on January 1, 2016, with new beginnings, that she actually put her hands on the field by starting her blogging journey on Instagram. Being a blogger means having about 20 different jobs. Everything in life is balanced between periods of more work. But when talent is combined with hard work, the results are often satisfactory. Siddhi Mehta has a strong fanbase of more than 180k followers. Her blog revolves around clothing, fashion, styles, and beauty product reviews.

Also some insights from her travelling journey on fitness and health, technology, and lifestyle. Siddhi seems to have achieved milestones in her career. She has been featured by brands like MAYBELLINE, NYKAA, GARNIER, LOREAL, KIEHL’S, AMAZON, MYNTRA, SAMSUNG, NOKIA, BUDWISER and more.

She has also been featured on HRXwomen’s page and has been a part of the Elle India Beauty Awards! Out of her many achievements, the most prominent one is that she’s been featured in Cosmopolitan Magazine twice!

Today, many top- notch brands in the country have collaborated with her. No matter how high she may fly, we have always seen Siddhi’s feet on the ground. She never fails to express her gratitude to her audience and gives credit for her success to each one.

“This one simply depicts the power of fashion by stating that you can simply take up any situation and glam it up!” –quotes Siddhi. The audience totally agreed while fanning over her feed filled with Drip pictures and catchy captions. Be it an airport look, a Saturday night, or a lazy afternoon couch look, Siddhi can do it all! By the name “@thedreamctchr,” which depicts believing in one’s dreams, being dedicated, and knowing that the future holds enormous rewards. She is not just a simple 21st century girl but an inspiration to 21st century girls.

Make sure to follow our girl Siddhi Mehta on gram @thedreamctchr to stay updated on trends and not to miss out on entertainment.

Indian Spinal Injuries Centre: A tale of survivor’s vision to serve the society