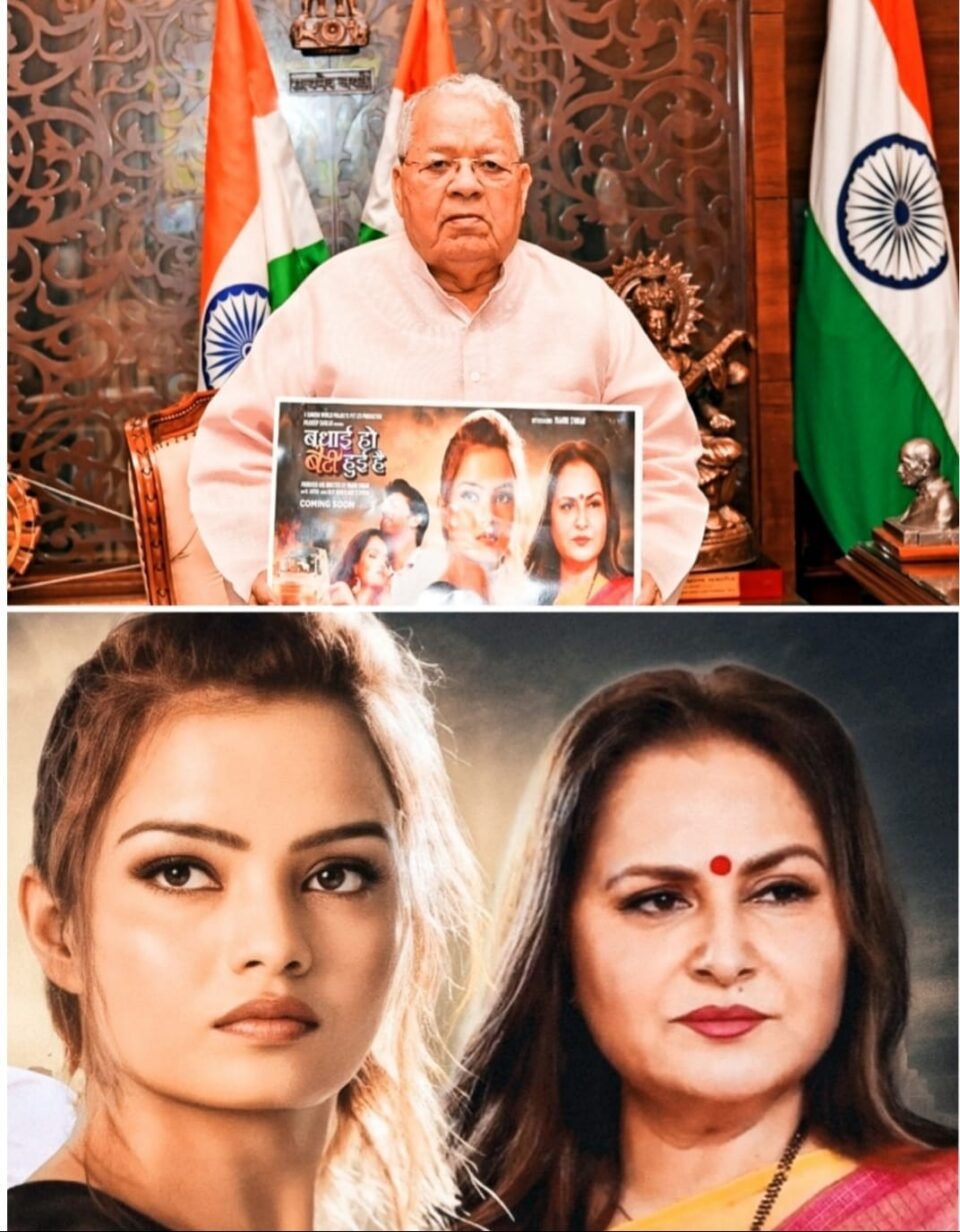 Nowadays the government is doing many commendable works like ‘Beti Padhao, Beti Bachao’ and is trying to uplift women. On this subject, producer, director and actress Yamini Swami has made the film ‘Badhai Ho Beti Huee Hai’ to support the government. It is also getting the support of the government. The poster and trailer of the film was launched by the Governor of Rajasthan Kalraj Mishra at Raj Bhavan, Rajasthan on Friday 30 September 2022. Apart from Yamini Swami, the film also stars Jaya Pradha, Aryamann Seth, Peeyush Suhaney and late politician Amar Singh. This film is releasing on 28th October 2022.

Producer, director and actress Yamini Swami said about this film, “Only a woman or a girl can understand the feelings of a woman very well. That’s why I have tried to create awareness among today’s women by making it myself. The whole story revolves around Uttar Pradesh and Jharkhand, in which a girl from a middle-class family becomes IAS and how she fights against corrupt politicians and people.”

The Governor of Rajasthan, Hon’ble Kalraj Mishra praised Yamini Swami. Yamini Swami has done amazing work. In the form of daughter, it is shown as a celebration of the daughters of the country. One who feels a breath of fresh air, who plays a new role in the society and will provide a new direction to the daughters. It tries to explain that a daughter is not less than a son. ‘Badhai Ho Beti Huee Hai’ is produced under the banner of A Sanatan World Projects Pvt Ltd Production. It is presented by Pradeep Sarkar. Its DOP is B Satish, music is by Dilip Tahir and Amit S Trivedi.