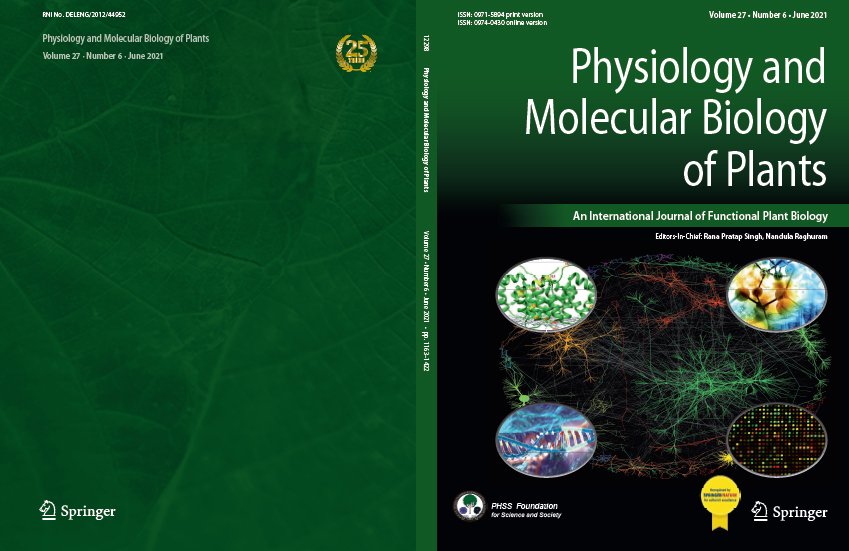 An international scientific journal of Indian origin, ‘Physiology and Molecular Biology of Plants’ (PMBP) has recently entered the top quartile of all plant science journals globally. It also received a Scopus Journal Ranking (SJR) of 0.754 and Citescore of 3.4, making it the highest cited Indian journal in all areas of plant and agricultural sciences. These are indicators of the growing influence of Indian journals, their editors and publishers in global scientific literature.

“We received badges for ‘Editorial Excellence’ among over 2190 Springer nature journals for the last 2 years in a row, but reaching the top quartile is an important milestone. We were always an Indian international journal, but are now proud to herald a new era of international journals of Indian origin” said Prof. Nandula Raghuram, one of the journal’s two Editors-in-Chief. He runs the journal’s Delhi editorial office from the School of Biotechnology, Guru Gobind Singh Indraprastha University, New Delhi. “From publishing about 20 articles per year as a half-yearly journal to now 200 per year as a monthly journal, it has a phenomenal growth” he added.

“PMBP came a long way from its humble origins in 1995, when it was founded by Late Prof. H.S. Srivastava from Rohilkhand University, Bareily in Uttar Pradesh. We are very glad to carry forward his legacy of excellence and global outlook”, said Prof. Rana Pratap Singh, its longest serving Editor-in-Chief from Babasaheb Bhimrao Ambedkar  University, Lucknow. He is also the Secretary of Prof. H.S. Srivastava Foundation for Science and Society, Lucknow, which now owns the journal that celebrated its silver jubilee in 2020. “The journal publishes over half of all its research articles from abroad and attracts international authors, reviewers and readers from over 60 countries” he added.

PMBP is co-published and distributed by Springer nature since 2008. Indian scientific journals have grown from a handful a century ago to thousands now, but only a fraction of them are indexed in reputed international databases like Clarivate Journal Citation Reports or Scopus. “PMBP is one of the few dozens of Indian journals included in both these databases” said Dr. Mamta Kapila, Executive Editor of Indian biomedical and life sciences journals from the Springernature office in New Delhi. “We are excited to be a part of its excellence-led growth and wish to see it with more Indian journals”, she added.

The lack of world class performance of Indian journals has long been an area of concern for all stakeholders, including Indian authors, who are deprived of good publishing options in India. The Indian government has always been providing grants to promote Indian journals and many national academies, councils and societies have been involved in publishing research journals for several decades. The performance of journals like PMBP shows that world class Indian publishing is achievable even without government subsidy and sets a benchmark for others. 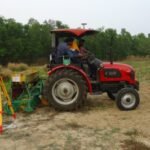