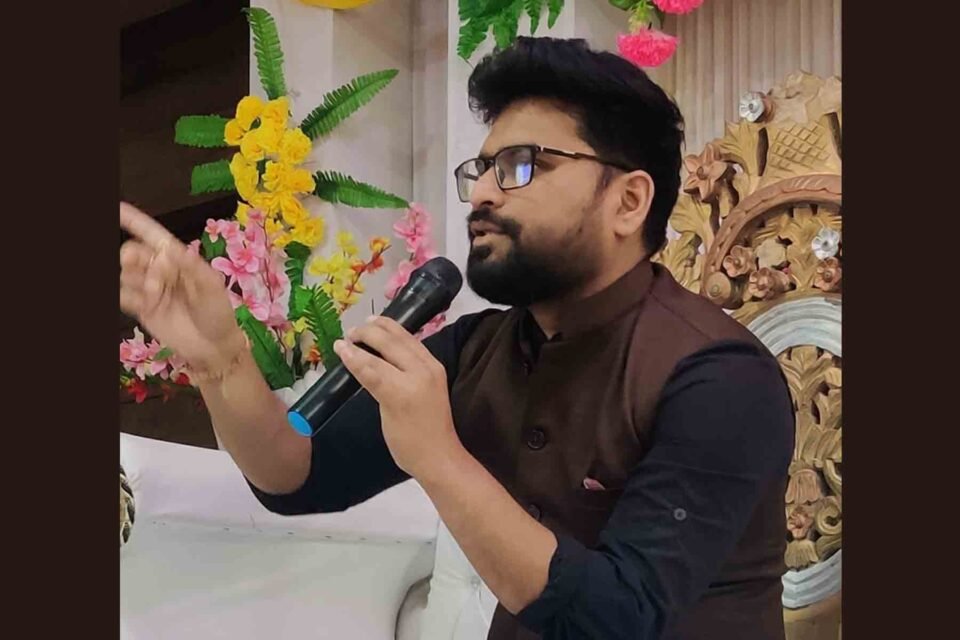 New Delhi: A number of saints and scholars took part in the Divya Gyan Sabha organized in Kashi recently. The main topic of discussion was the subtle level at which spirituality affects human life and the role of scientific approach towards yoga in helping humanity attain the next level of consciousness. The participants also discussed ancient lore and astrology as a means to create an understanding in the world about the spiritual way of life.

Special guest at the event, Tatvadarshi Prashant Pandey led a unique discussion on “Swara Yoga”, while introducing the guests to the scientific background of the same. While addressing the audience, Shri Pandey said, “I believe that without developing the conscience, it isn’t possible to realise one’s goal in life. The path to a wholesome life passes through spirituality.”

He invited the youth to look beyond the ostentation of yoga gurus and focus on the importance of feeling the force of spirituality on one’s inner self. He also addressed the significance of spiritual living in today’s world, which is virtually connected elsewhere 24×7. The young thinker, while speaking at the program, also talked about various aspects of yoga, astrology and their role in uplifting the human spirit in today’s difficult times.

He also pointed out that India is rightfully leading the way for the world towards an amalgamation of scientific temperament and spiritual leanings. In his opinion, that was the only way forward for the mankind, which seems to have lost focus on what it really needs.

Other speakers on the occasion also advocated that yoga should be made a part of school curriculum in order to encourage its practice among students. One of the speakers even said that the government agencies must plan a policy in this regard so that the science behind yoga can be made a popular concept among the young global citizens.

Meera Maa Announcement: A Sneak Peak in the life of Transgenders!