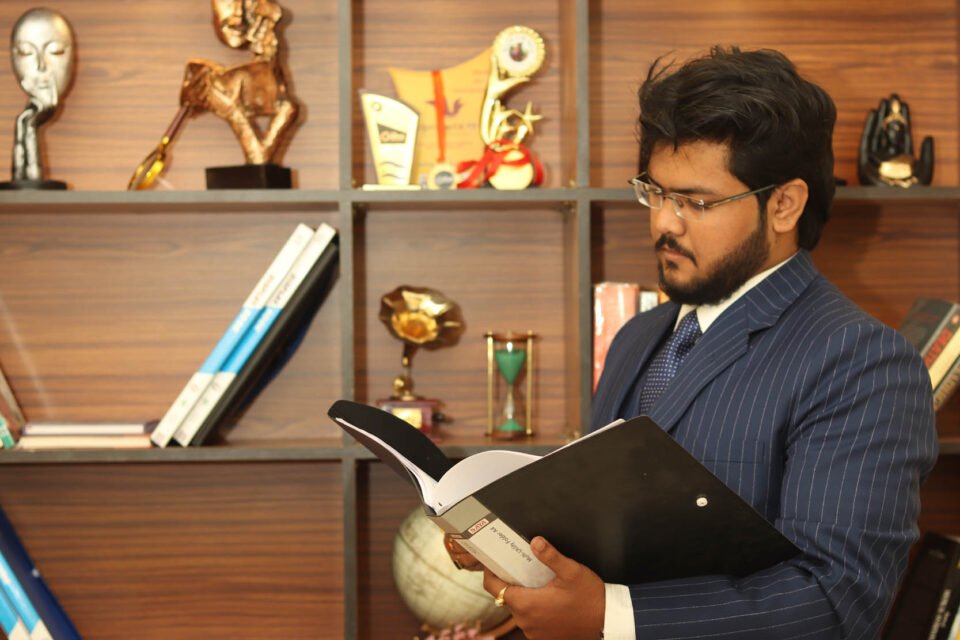 Sougat Dasgupta is a professional astrologer Vastu consultant with over 2k clients, known and trusted across the length of India. He received his formal education from NIT Agartala, with a degree in BioEngineering, before branching out and earning a few degrees in Vedic science and Astrology (Vedic and Lal Kitab), he has done degrees and courses on Vastu Shastra, and various parts of astrology such as Jaimini Sutram, Laal Kitab, Nadi Jyotish, Palmistry, and numerology to an extent.

He is experienced with Rudraksha, and deals with various kinds of the item, and is consequently recognized as the ‘Rudraksha Therapist’. An owner of a Navaratna gemstone business, he founded Astroanswer – an online consultancy service for Astrology And Vastu with associated remedies also provided by them. With additional training as a psychologist, and expertise in behavioral psychology, face reading. and graphology (the art of interpreting psychology from one’s handwriting), Sougat Dasgupta is a trusted name in mental and Vedic therapy.

But his achievements do not stop there, having extended to his artistic endeavours as a writer, and has worked with Hello poetry, pratilipi, your quotes, and various other online platforms. In 2017 he was recognized as an ‘Elite Writer’ by Evergreen Journal of International poetry. He has been published in multiple local newspapers, magazines, and is the co-author of multiple books, including Unspeakable Book, Insane Heart Poetry, A Quintette of Passions, etc. he is presently working on a research project on Astrology and Vastu, along with a book on the topic of Astrology.

The most difficult time for him was when he lost both of his parents and was bankrupted as almost one crore spent in the treatment of his parents. Those were the days, that were really difficult, as an empty stomach, blank pockets, and constant failure do teach you the best lessons of life.

He believes that if you have nothing to lose, you have the world to get. On an interview with him, he shared two stories from his life among several he faced or experienced.

He said, “It was when, I was in Mumbai, my father was admitted to TATA CANCER HOSPITAL. One fine evening, I was having a cup of cutting tea, standing nearby my flat in the Parel area. I suddenly noticed, a person is frying samosa on the other hand of the street & his little daughter was serving the samosa to his customers. Suddenly, I thought to have a samosa with a cup of tea. I went there and ordered a samosa for myself. I was waiting for my samosa and was thing something, suddenly heard the voice of the samosa man, saying to his daughter…”Tum thora dokan samhalo, hum pani lekar attain hein(You please operate the shop, I am going to bring water)” And the next event simply changed my thought process for good. I was astonished to see that little girl, who would be hardly 5/6 years old was easily frying samosa and on other hand was selling them. I asked that little girl…. “Such a boiling oil bowl it is, ain’t you afraid?” She replied, “Mumbai ek yehsi nagari hein sahab, jahan jine ke liiye oxygen se Jaida paisa chahiye,  aur wase bhi sahab jis din garib ke ghar paida hua tha, jehen se dar nikal gaya…( Mumbai is a city where you need the money more than oxygen to survive and eventually, fear got wiped out once I was born in a poor family).”

Another incident is during his B-Tech life when he had to appear in his college exam just after burning his mother’s dead body in the cremation ground. When asked about the incident, he said, “It was final semester exam of 2nd year in NIT Agartala. The Subject was Fluid mechanics. I appeared that exam just on the day of cremation of my mom. It was in the 8th month of my father’s death who was suffering from cancer. I wrote the exam, as I always believed in life. I must follow what’s there in my hand, not what I lost ! The final wish of my mom was to see me in the heights. She sacrificed her brilliant singing career for my education and stuffs. ( She was visharada at Rabindra sangeet) so, I lost her but can’t see her loosing her last hope ! It was my parent’s blessings , my professor’s blessings and the zeal of completing my mother’s death wish that gave me the strength to write the exam! The zeal to complete her wish, even though I couldn’t save her from liver cirrhosis. No medical thing could save her nor my dad although I didn’t leave a single prominent hospital of India. That’s  when I believed, destiny can’t be changed, but can be modified. If I would have known this was the destiny, at least I could have spent more time with her. Although that was the beginning of my astrology career. I was not that expert enough to the ultimate destiny. My mother was my biggest supporter of astrology, my biggest regret that she’s not here with me, when I established my Astroanswer, but the beginning of astroanswer was done with her hand only!”

He was struggling so much, so you know when you fall down, you get weak and hope for a miracle. He quoted, “Near to my flat in parel there was a big astrology centre.  I went to meet an astrologist there. That man predicted some extremely serious events of life just seeing at my date of birth & time. I was truly in shock that how can one predict about me without even knowing me? That was the time, I realised some science is definitely behind it. Then I got to know that he even didn’t complete a proper education before shifting to astrology! When I asked for an appointment I was given appointment after 4/5 days, which I took in sentiment saying, I being a NITian need to wait for some one with not even a proper degree just to take a consultation! I just need to read astrology na, ok I will do. With this ego mixed self-respect, I first stepped into the world of astrology!”

He added, “My guru always said, we can never select astrology, but astrology chooses us. I was chosen by astrology itself! My guru predicted me I’m born for astrology and palmistry, not for so called science and technology! The prediction of astrology came true and I got my passion my living in this science, got entirely transformed to astrology from the engineering technology!”

Layla.A – The ace Entrepreneur from Oman who is a top influencer of lifestyle, beauty and fashion