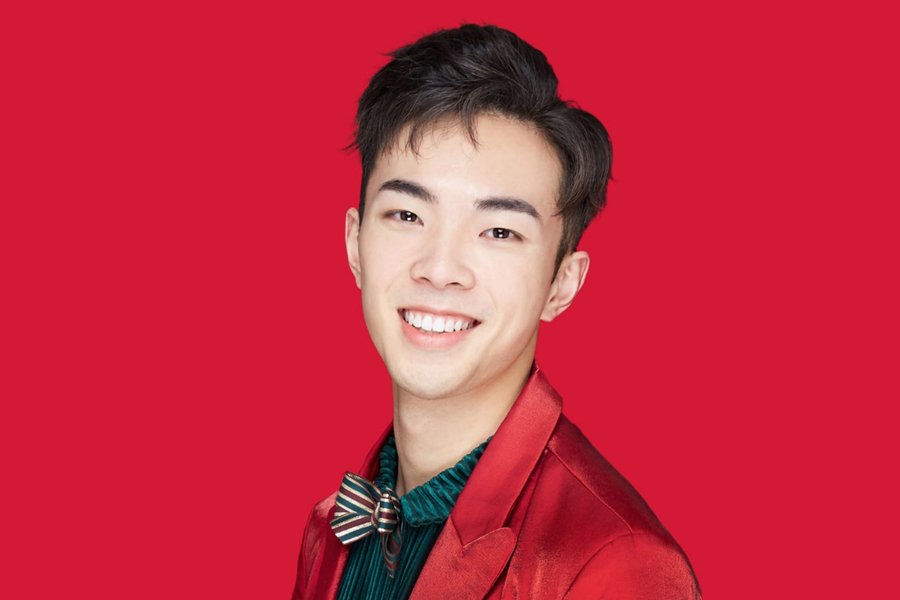 Influencers are abundant, almost like a currency of their own. There are millions out there desperate to make an impact in society. Everyone craves fame, be it a novice or a professional. The thing that people usually ignore is the capability to maintain that fame, and frame of image.

Entrepreneur and YouTuber Hafu Go is the kind of person who not only earned fame rather quickly, but also possessed the talent to maintain that fame. Let us learn how Hafu Go has made it this big in the Media Industry.

Hafu Go, famous by the name Hafu, is a media personality, entrepreneur, thought leader, and YouTuber. Hafu Go’s digital media brand is built around his YouTube channel which has over 444k subscribers. Hafu makes content with the mission of inspiring youths to “Go Beyond”, while also maintaining cultural relevancy and competency. With his series on Shaolin Kung-Fu, he solidified this position wholly and launched his channel to new highs, amassing over 20 million views. As shown through that series, Hafu is a man who leads by action, and dares himself to adventure unique and intriguing experiences. His latest video is an alluring take on the dating world, where he explores the complexities of modern dating, while also keeping it personable and relatable.

One of his other faces of success lies in his public speaking ability; entrepreneur Hafu is also a TEDx speaker. He has a wonderful ability to connect with his audience, and maintain an emotional draw. His content has been praised as positive and inspiring, so much so that he has been featured in a range of national and international media and his Instagram (over 17k followers) allows us to glimpse such features, as well as his personal and professional life.

It’s worth noting that Hafu didn’t magically fall into his current position of success. In his videos, Hafu often states that he grew up as an immigrant in Canada. He moved from China to Canada at the age of 9 knowing only two words in the English language “hello” and “elephant”. Not much you can communicate with that vocabulary. However, despite these challenging circumstances, Hafu worked hard through the years and managed to get admitted into the top business school in Canada at the University of British Columbia, where he graduated with a marketing degree. Hafu was also admitted into the top university in China, Tsinghua University, as an exchange student.

It was during his studies at UBC when Hafu started his YouTube channel. The videos began as an innocuous tool to document his daily life while on exchange, but after receiving overwhelmingly positive feedback from viewers, Hafu remained consistent and actually accumulated an impressive following. Soon, he grew his college series into a successful brand called Campus Crawl. Presently “Campus Crawl” is a leading educational media brand focused on “demystifying and simplifying the college process.”

“It is for us to get associated with our dreams wholeheartedly, and if we are able to do that success is just momentary. All that stands between you and success is your will to work towards your dreams with dedication. Everything is achievable if your efforts are sincere.” Shares Entrepreneur YouTuber Hafu Go.

By setting the example, he paves both his own success and the success of those who follow that example.