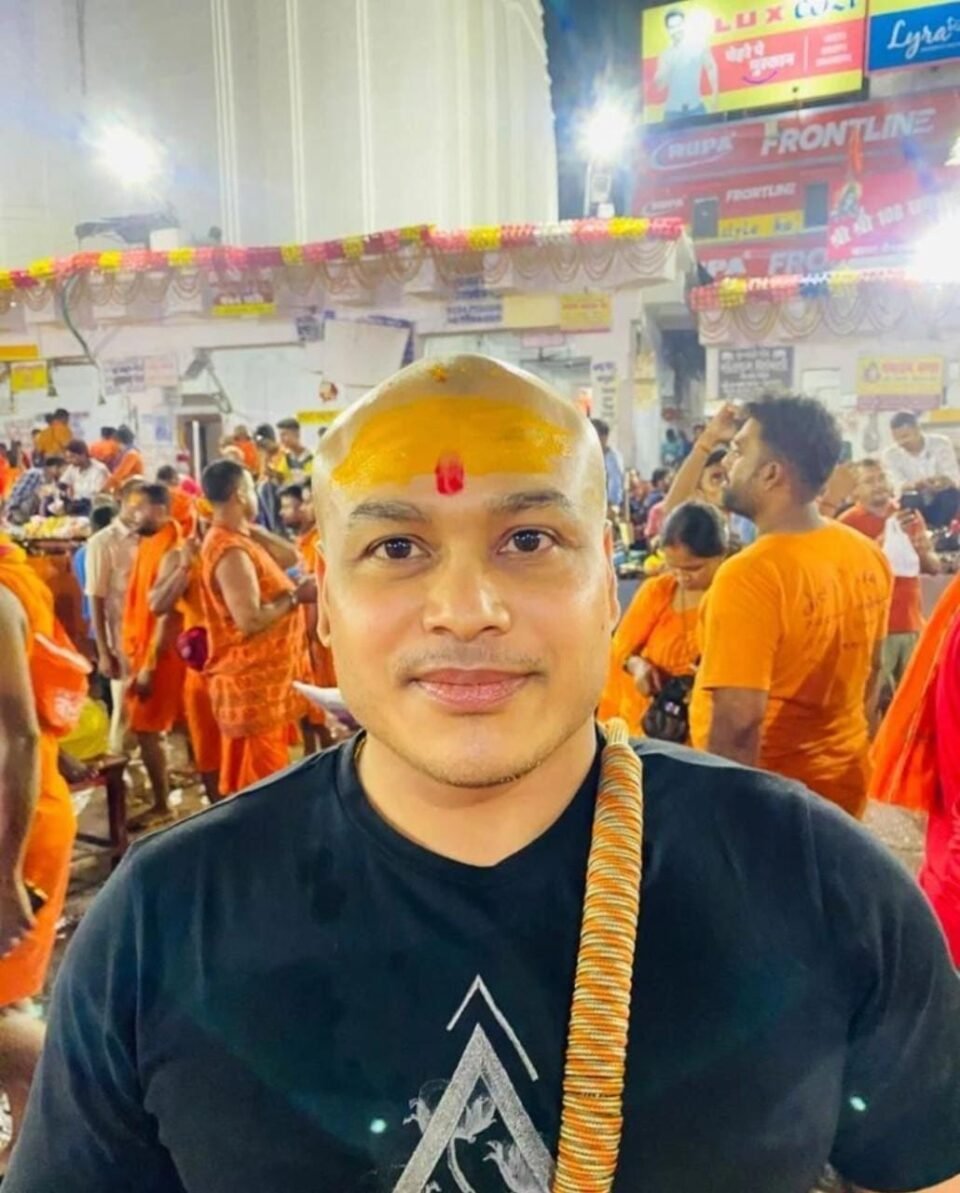 Proving his prowess as a true-blue director, producer, and investor is Ashok Prasad Abhishek who has spiraled his way to the top.

The business arena has been one space which has been rapidly changing and evolving with each passing year. Across diverse sectors and industries, be it be the retail sector, IT, Healthcare, Finance, or Entertainment, there has been a exponential growth all around which has benefitted the economy at large as well. When we specifically speak about the entertainment industry, it is one of the fastest growing domains currently. After the global pandemic that struck the world couple of years back, the entertainment industry is trying to find its strong foothold back with newer opportunities for many millions. India has been one of those countries where various movie industries come together to provide sheer entertainment to masses. With Bollywood still leading the chart, other film realms like Tamil, Kannada, Telugu, Bhojpuri, and many more are also gaining tremendous momentum. We met one multi-faceted professional from the Indian entertainment industry who has paved his way to the top and garnering lot of love, fame, and recognition- Ashok Prasad Abhishek.

Unlike others, Ashok Prasad Abhishek’s journey into the entertainment industry didn’t start like a walk in the park. With no godfather and with no support, Ashok embarked into unknown lands of the Bhojpuri film industry and struggled hard early in his life. Working diligently hard and honing his skills and expertise, Ashok tasted success in coming times by producing mega hit movies and songs. Coming from IT background, Ashok has emerged as one of the most seek and sought-after producers in the industry. Being a talented director and investor, Ashok has ticked all boxes to compete with the best and deliver sheer excellence with his work ethics and professionalism.

Ashok’s recent production which has catapulted him to scale colossal success was of the movie “Abhineta se Rajneta” which is based on famous Bhojpuri actor Dinesh Lal Yadav, aka Nirahua’s life story that showcases the actor’s journey into becoming a known politician and the many ups and downs that came by his way. Ashok Prasad Abhishek also won the prestigious award for best IT services 2022 by international human rights council by Mr Suno Kuntal, president of entertainment sector, human rights council. Ashok talks about the need to tell stories to people that go beyond only entertaining them and that which could also add more value to the lives of the audiences.

Yield 4 Finance comes against scam and fraud in financial sector