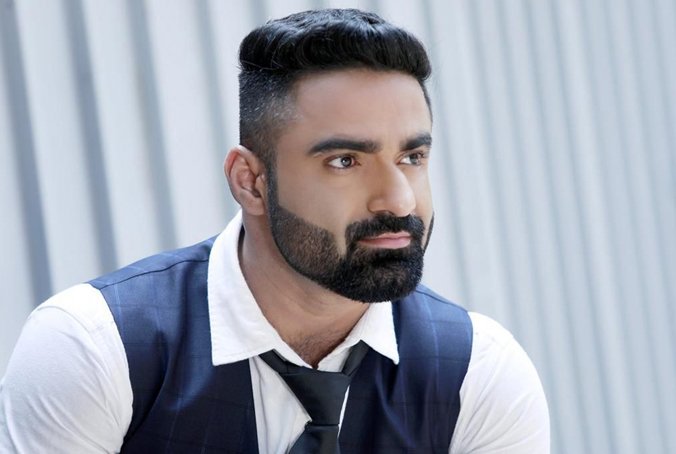 Starting from a scratch, building a successful fintech company, this young man has exceeded his own expectations.

We have come across many rags-to-riches success stories of individuals who have gone out of their way to create history that has earned them global recognition. Nikhilesh Tiwari is one amongst them who has risen from nowhere to lead as one of country’s most successful fintech entrepreneurs, leading his company ‘Spay India’ as its CEO which laid its foundation in 2018, and has since moved ahead at a fast pace to conquer the industry. He informs that the company was founded with a vision to help the misguided trade network comprising retailers/merchants of the fintech supply channel.

The way he has risen to become one of the finest fintech entrepreneurs is phenomenal as he has put in his years of experience to work which he gained by working in some of the biggest brands in the country in the past decade like MPAISA (By Vodafone) and Suvidha, where he looked after the on field sales and business. Working closely with the retailers helped him understand the problem areas which needed to be worked upon, but being an employee his reach was limited and that’s when he decided to be on his own and implement those ideas through his own company which has gone to create history by being recognised as the ‘Top 10 fintech company of India’ by CIO Insights, and ‘Top 20 BFSI company of the year 2021-22’ by the CEO Magazine, which is indeed a proud achievement for Nikhilesh.

Furthermore, ‘Spay India’ has also bagged the award of ‘India’s greatest brands’ by the AsiaOne International magazine. The kind of commitment Nikhilesh has shown during his journey has won him numerous accolades which include the ‘Times 40 under 40 leader’ award by Times Group, ‘India’s Greatest Leader’ by the AsiaOne magazine, and ‘Most Iconic CEO of the year’ by the MidDay magazine in Dubai. Under his relentless leadership, ‘Spay India’ has shown exponential growth in recent years which has helped him attain the position of a strong iconic leader of the fintech industry.