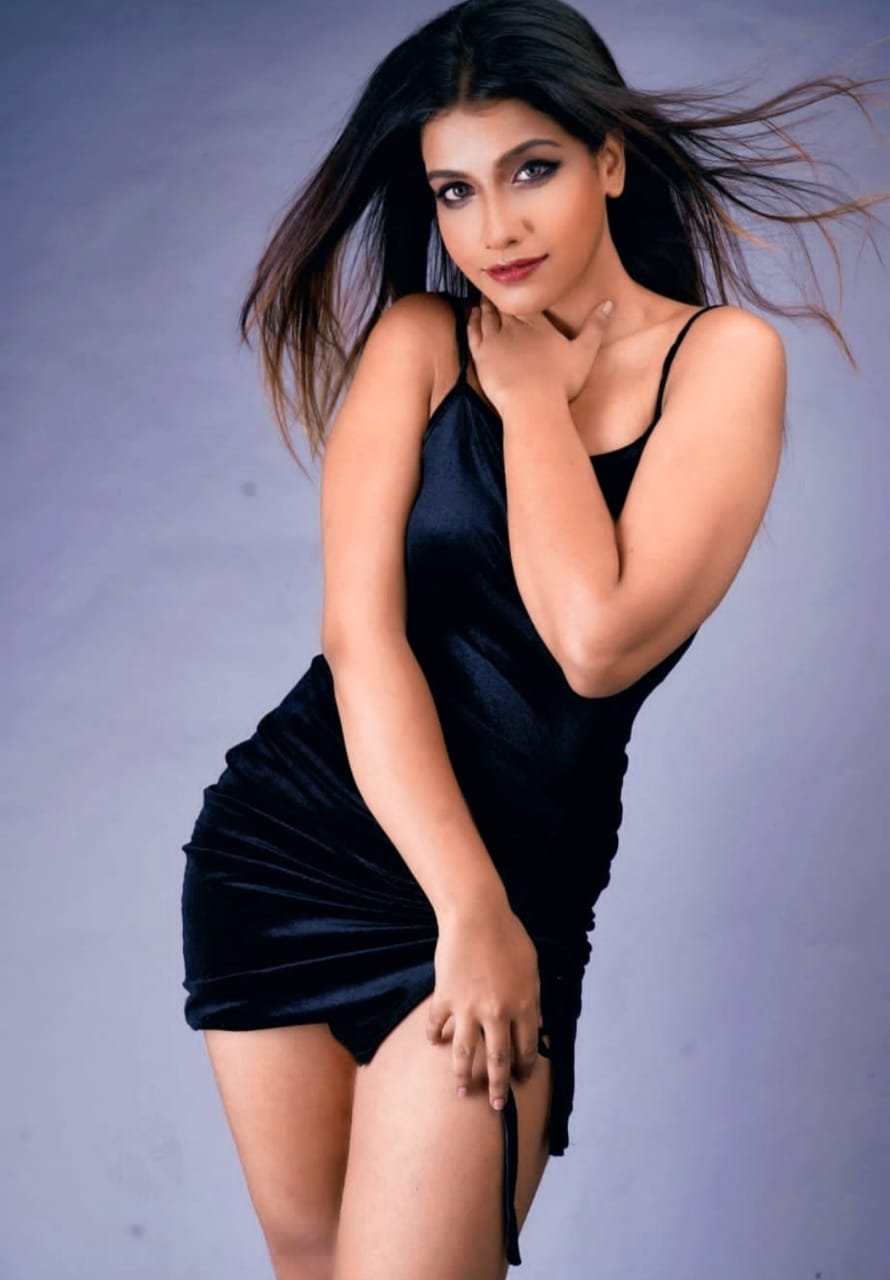 Saisha Bhasin Khan is making her mark in Bollywood by coming from Kolkata.

Glamorous and versatile actress Saisha Bhasin Khan came to Bollywood from Kolkata and acted as the lead heroine of the film ‘A Morning in Kashmir’, which is completed and will be released in theaters next year. Now, Saisha Bhasin Khan has signed a new film with Paperstone Productions. Apart from this, she has also cometed a web series, ‘Awfull Night’ which is released on MX Player. In this, she played the character of Trishna. A South film is in final talks and she may sign it soon. Earlier, she worked on Preet Dhaliwal’s music album, ‘Minna Minna’ and has worked with Vine Arora in many other music albums like ‘Banja Tu Banda’ and has modeled in many ad films.

Actress Saisha Khan while talking about acting in film says, ‘I want to do good and powerful roles. I am in no hurry to do whatever role I get. I want to work with a good script and a good producer and director. I may do less work, but whatever work I do, I want people to like it and I should get satisfaction by acting in that film.”

Further, when asked about her family, Saisha says, “My parents have a lot of faith in my talent. They always support me. I would like everyone to have such parents.”