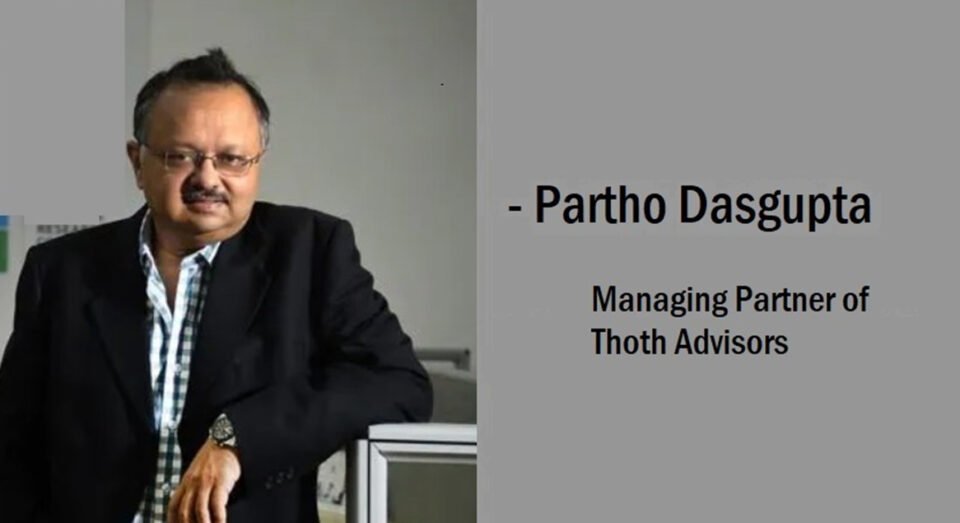 With power comes responsibility. This famous quote is true for people, businesses, organizations, and will always be the core point in dealing with people. Social media or media in general holds power over common people as they are the ones dispensing crucial information and entertainment to people. We all know that people have been affected by media for the longest time. It is only logical to hold them accountable for the information they spread.

India is a country of billions of people and all have the power of the internet in their hands. The internet revolution in India has single-handedly made people reach a global stage. Partho Dasgupta, Ex-CEO of BARC India and Presently Managing Partner, Thoth Advisors shares “Every man, woman or child in India has access to same information and content. It is a bit overwhelming when we see the penetration of the internet in a country as culturally diverse, opinionated, political, and emotional as India. The power of information, if not streamlined or sieved through a process can be a big threat to our country.”

According to the National Crime Records Bureau (NCRB) data, there has been a nearly threefold increase from 2019-20 in the incidents of circulation of fake news. While in 2021, there was a sharp decrease in cases from 1527 to 882 under IPC section 505. This rise and drop in cases may indicate the digital literacy of people or the results of policies put in place by the government or the fact that many cases have not been reported. So what exactly is the government doing for this new age pandemic?

Even though there are no clear-cut laws for fake news, the Indian Penal Code (IPC) has certain sections that deal with fake news like Sections 153 (Provocation with an intent to cause riot) and 295 (defiling a place of worship with an intent of insult to the religion or class). Section 66 of the IT act, 2000 states that if a person commits acts referred to in section 43 (Damage to computer/computer system) they are liable to be punished with imprisonment up to 3 years or a fine extended up to 5 lakhs or both. Spreading fake news regarding a disaster is also punishable under section 54 of the disaster management act. These are a few examples of the laws curbing fake news however the government has not made any specific or well defined laws in this regard.

Apart from these laws the government frequently issues advisories on the Ministry of Electronics and Information Technology website. Many advisories were issued especially during Covid to curb fake news. The government has also set up a fact-checking unit to take down misinformation under the Press Information Bureau and notifying Information Technology (Intermediary Guidelines and Digital Media Ethics Code) Rules, 2021, under the Information Technology Act, 2000. According to the company disclosure by YouTube, the Indian government in 2021 alone sent 1670 take-down requests for videos that were considered inappropriate. “This number is more than eight times of the United States government. Many such requests have been made to twitter and meta as well,” informs Partho Dasgupta barc Ex CEO.

Many activists have raised their voices against the various takedowns by the government however stopping fake news and curtailing freedom of speech are on the same side of the coin and rules set to stop the fake news may border on infringing freedom of speech, therefore the government needs to be prudent regarding laws or else they may be pointed out for vilifying freedom of speech. Many fact checking websites have also been functioning however even they are not beyond doubt. “The media in general needs to improve on its revenue model and stop being dependent on advertisers. Only a media free from intellectual confines can function properly and in most cases, the revenue source forms the narrative in the media,” shares Partho Dasgupta.