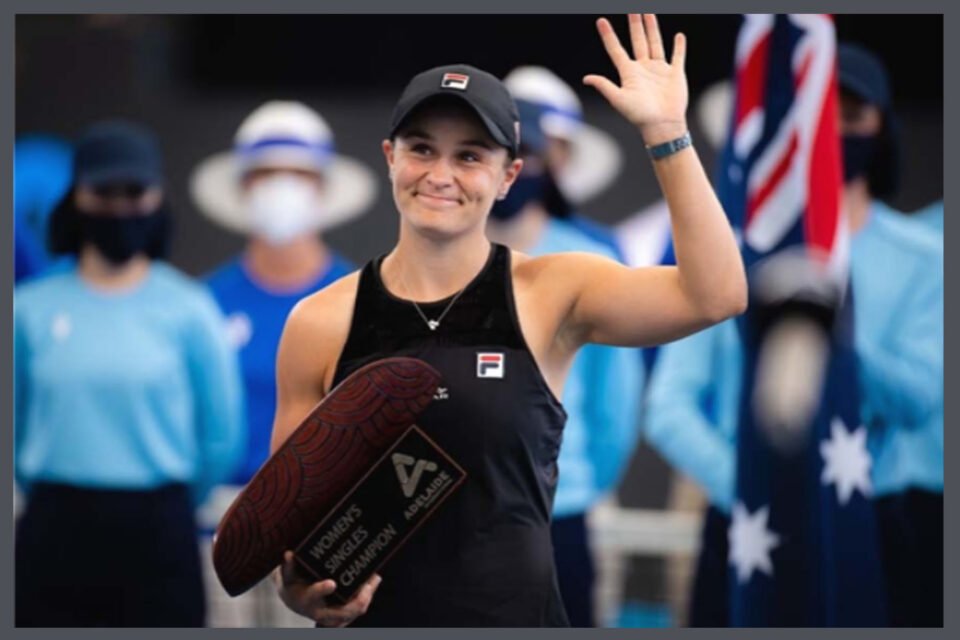 Bwin and other leading Sporting brands aren’t yet ruling out a return to the sport for Australian Tennis Start Ashleigh Barty following the 25-year-old’s shock retirement last month as they offer strong odds for her gracing the courts once more.

Barty retired from professional tennis on Tuesday (March 23), saying she was physical ‘absolutely spent’. And with odds on for her return, the Queenslander, who has been world number one for 121 weeks, is far from the first sports star to retire and then make a comeback.

Just last month, Tom Brady – revered as the greatest NFL quarterback of all time – announced his return to the gridiron after a ‘retirement’ that lasted 40 days.

The 44-year old, who has won six Superbowls and holds almost every major quarterback record, retired on February 1 but will return to the Tampa Bay Buccaneers this coming season for his 23rd NFL year after tweeting ‘I’ve realized my place is on the field, and not in the stands’.

There are a host of other sporting legends who found the lure of the game too much to resist after retiring. Among them are boxer Sugar Ray Leonard, who retired no fewer than five times, tennis ace Martina Hingis who quit three times, and basketball legend Michael Jordan, who left the court twice before finally calling it a day in 2003. In fact, the recently ousted Former Pakistani Prime Minister, Imran Khan, was an ‘un-retiree’ having come out of his 1987 retirement at the behest of then-President, General Zia Ul Haq, to lead Pakistan to the Cricket World Cup just 5 years later. Just how many more superstars will be lured back by the fame, money, or just love of the game?

Bwin is an international online brand and can be found right across world, so wherever you are located you will find the local site will open for you. Anyone residing in the UK will find that Bwin uk will open by default when you visit the site on desktop, mobile or the Bwin app.

Raising the bar for others in the travel and immigration sector, make way for Mirzadegan Immigration Agency