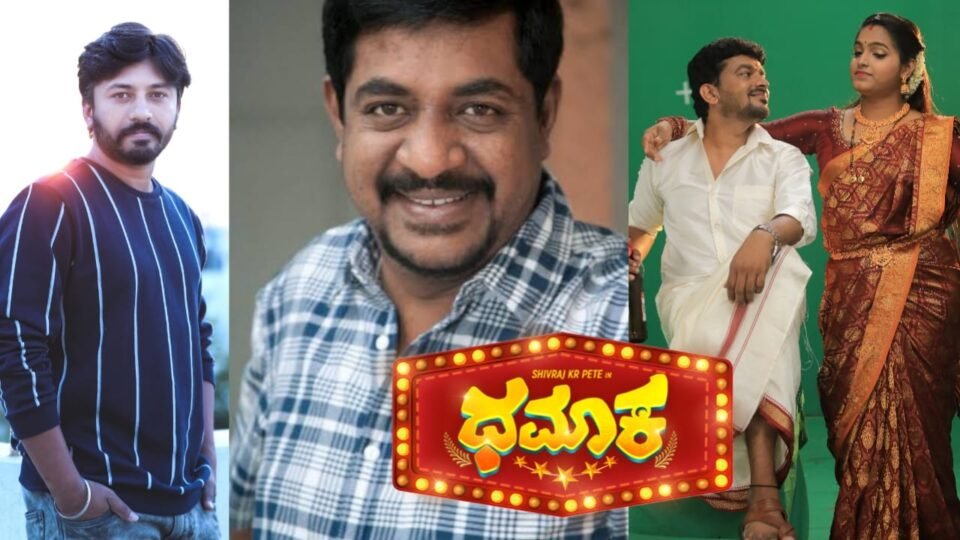 Kannada film industry’s most wanted comedian in the recent times Shivraj KR Pete of the Comedy Kiladigalu fame is playing the lead role in Dhamaka. The teaser was released recently and is extensively liked by the audience. The laugh riot teaser began with the Yograj Bhat’s voice in the background. The combination of Yograj Bhat and Shivraj is something that cinema lovers are looking forward to.

Will all the punch dialogs in the film, Dhamaka is shaping up to entertain the audience. Young talents have pioneered the new endeavour. Laxmi Ramesh, a talented director who was a part of Simple Suni’s team is saying action cut for Dhamaka.

Take the next step in your career with the product management courses in India: Top 5 institutes