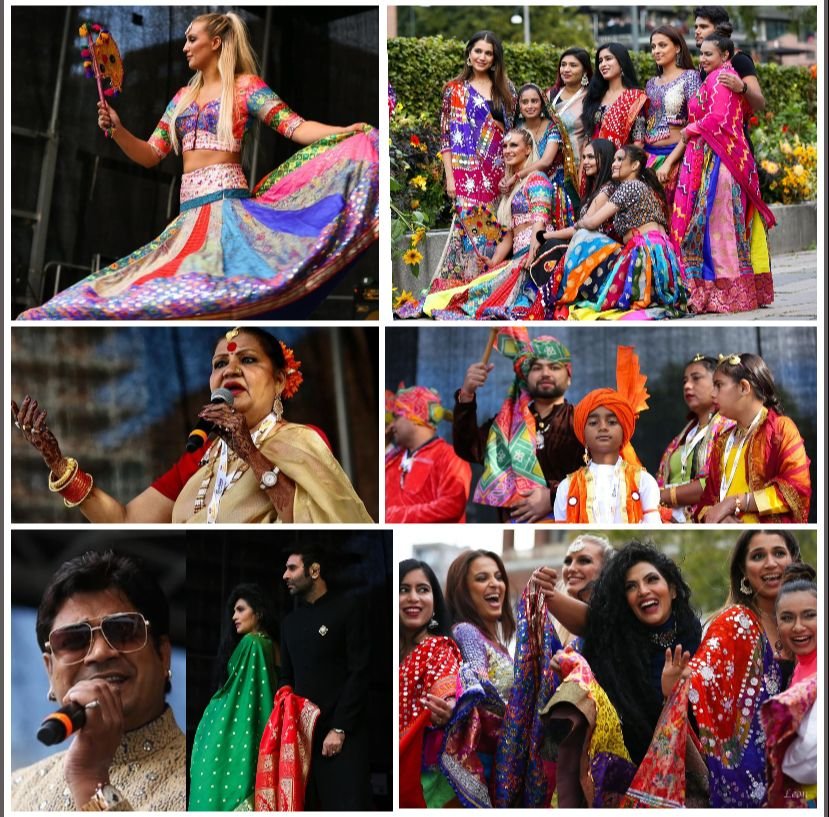 ‘Bharat Mahotsav’ festival of one India held from 8th to 12th September 2022 At Oslo, Norway with the theme being “Azadi Ka Amrit Mahotsav” & 75 years of Indian independence organized by Confluence. H.E Dr. B. Bala Bhaskar Ambassador Of The Republic Of India To The Kingdom Of Norway Was The Chief Guest At ‘Bharat Mahotsav’ and Shri V. Venkataraman, Counsellor (Pol & Eco) Head of Chancery was felicitated on behalf of H.E Dr. B. Bala Bhaskar. Mohan Singh Varma Chairman Eras Nettverk, Norway was the host for the event. Dame Dr. Munni Irone The Royal Queen Of Beverly Hills Global Philanthropist Ceo/Founder Of Art 4 Peaceawards/Arts4peaceawards Were The Special Guest of Honour.

Dr. Amitabh Shrivastav Curator of Bharat Mahotsav said “Our Mission Is To Bring Art To The Common Man’s Lobby And Bring More Light To Its Beautification, Giving India Art The Ability To Earn Their Living.” Keeping In Mind, We Are Considering Confluence Gift Gets The Elevation And Takes The Corporate Gifting Option To A Newer Level. Taking inspiration from “Make in India,” the concept of “Confluence” was born with the simple idea of bridging the gap between art, artisans, and the common man. The goal was to create something meaningful and eccentric, to stream art for ordinary people and to simplify art.

The Concept Of “Bharat Mahotsav” Is to promote one India and its initiatives Like “Self-Reliant, Make In India, Digital India, Incredible India” and the festival theme revolves around the celebration of Azadi Ka Amrit Mahotsav & 75 Years Of Indian Independence.

“Bharat Mahotsav” is dedicated to the people of India and Indian diaspora overseas it is a reflection of socio–cultural, political and economic identity. ‘Festival of one India’ shows India’s development through our ‘Swadeshi Manch’ which signifies Indian growth through the ‘last 75 years across all sectors’.

The conclave is at the helm of catalyzing the next big revolution of this world with India at its center amidst of international cohorts. This event included business & investment summit, fashion show, Folk & cultural program, Business Meets & Felicitation Ceremony. Following the Make in India motto, the Confluence Initiative seeks to preserve and cherish India’s rich heritage in art and culture, which has been known to our people since ancient times. This enables industries to establish manufacturing bases in India and create jobs in the country. Industries tend to create a support ecosystem around them, which empowers small businesses.”

The path to international peace lies in asserting the leadership of the Global South!

Jitender Kumar Singla, Business icon of Dubai takes over a 5-star hotel on his 50th birthday