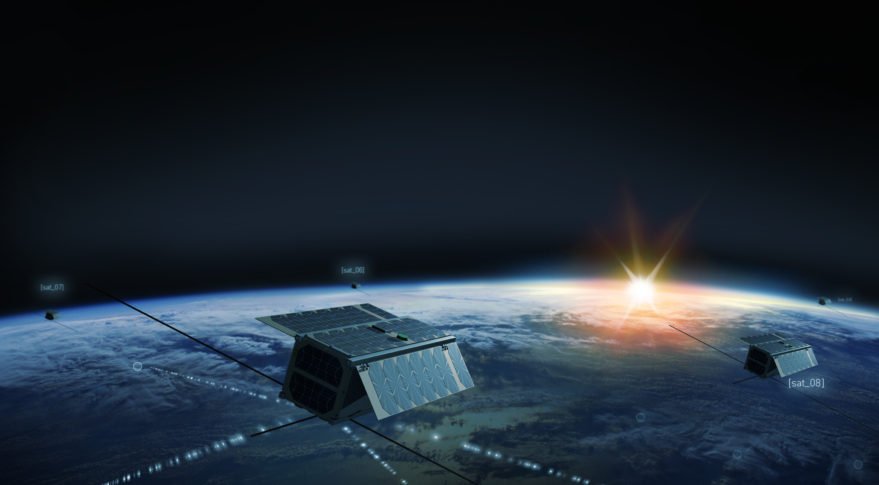 Astrocast is a satellite service that connects a variety of devices, rather than Elon Musk’s Starlink services which focuses only on providing high-speed internet access to those who are unable to reach it by fiber optic cables.

Astrocast, a Swiss-based nanosatellite company, is looking for 50 million Swiss Francs ($54) in private placement to prepare for a stock market listing. The company plans to list on one Euronext NV’s small- and medium-sized business exchanges, much to the delight of investors. It anticipates the direct listing of between 30-40 per cent of its shares during the third quarter.

The company is a pioneer in internet access for all devices, delivering innovative solutions to solve challenges in the agricultural, livestock, oil, gas, and mining industries. Adit Ventures was among the early investors in the company, other names included Airbus SE’s venture arm, Luxembourg based Boundary Holding, etc.

Astrocast used the investment to improve operational efficiency and expand its business. This resulted in significant growth. Investors who believed in the company’s vision, and their ability to move forward with the necessary speed, are pleased by the latest developments. Boundary Holding, headed by RajatKhare, has seen a 150 percent return on its investment and has also partially exited shares.

The company currently has seven satellites in operation, with Musk’s SpaceX launching five more. It is the first Swiss telecom satellite operator. The Astrocast nanosatellites offer 100 times greater communication speed and storage. According to its future plans, the company hopes to launch at least 100 satellites in the orbit by 2024.