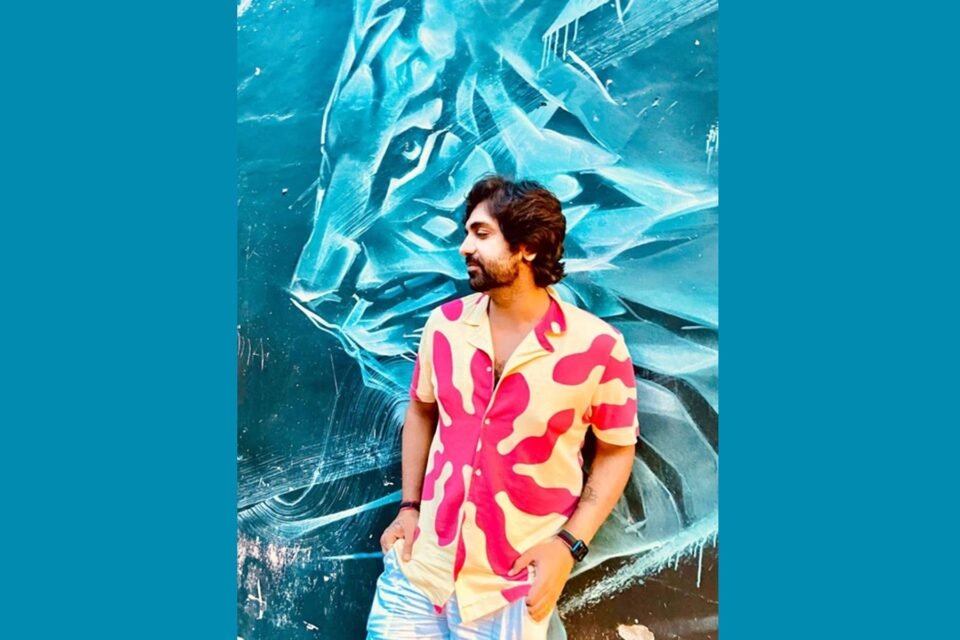 ‘Door Ho Gaya’ song’s reprise version is out now on the YouTube channel of ClikRecords. The song is written, composed and sung by Akhil Sachdeva, the music is produced by Vaibhav Pani and a part of Mayur Hasija film production. It is the second part of the immensely popular Door Ho Gaya song which was released last year in 2021.

.In the video song, you can see Akhil Sachdeva in a new avatar – jamming with his team on screen, in a studio set-up, making it a mesmerising presentation. Speaking ahead of the song’s release, Akhil said – “It is my first appearance in a video song together with my dear friend Vaibhav Pani and I am really happy that we have been able to make something wonderful. Since the release of the first version last year, I’ve been getting numerous messages from fans, requesting for a second part and it is certainly the biggest motivation factor behind the making of this song. Even I myself felt that I needed to give a proper ending to this beautiful story and am really pleased to be able to bring the second part to you all.”

In the first version of the song, the story narrates that while falling in love is the most beautiful feeling in the world, it’s those pangs of separation that put a couple’s emotions to test. Starred by Sharad Malhotra and Adaa Khan as lead actors in part one, #DoorHoGaya, delves into what one feels when the lovers are taken away from them. In the video, it was shown that as Pakistan artists are banned in India and the lovers got separated. So they write letters to each other. It’s an intense love story which surely gave the fans goosebumps.

It’s certainly exciting for the fans that the long wait is now over and Akhil Sachdeva is back with the reprise version!