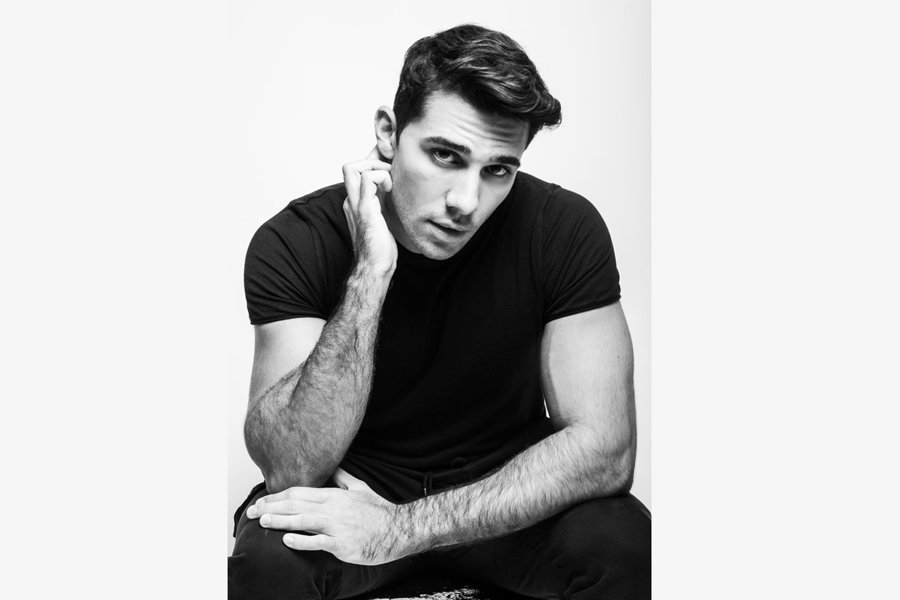 It is commonly said that a picture is worth a thousand words. Social Media is a highly visual channel, and therefore is in many ways the perfect medium for models and actors to tell their tale. The popularity of fashion and beauty content on social media has encouraged them to use their feed to create their portfolio, sharing perfectly put-together images showing their personality and creative style.

If you are looking to know about an upcoming model or an actor who is making some noise then you are definitely in the right place. Today, in this article, we are going to introduce you to Rayan Ricci so that you can follow him because we understand how his profile has made lives much easier through his comprehensive fashion, makeup, and beauty inspo and hacks.

Thanks to Rayan Ricci’s buzzing social media presence; it has made it so much easier to gather umpteen tips and ideas relating to fashion, lifestyle, travel, and literally everything under the sky. So, even if you are remotely into the world of fashion, you will not refrain from following his profile.

As controversial as Models and Actors may be, there’s no doubt Rayan Ricci has a ton of influence. He commands a following of 324K people on Instagram, so brands seek out his help to promote their products and services. One of the reasons why he has amassed such huge followings is because of his ability to attract and engage users with highly appealing content.

Let us know a bit about Rayan Ricci.

Rayan Ricci was born on July 27, 1998 in Paris (France).  He is the older brother of a family of two children. He grew up in the northern suburbs of Paris, was educated in a public school until obtaining his first diploma before being enrolled in 2017 at Idrac Business School in Paris, a private school in order to continue his marketing studies as well as within CoursFlorent, a prestigious theatre and cinema school. He decides to use his maternal last name Ricci for his social and professional network.

From the age of 20, he was noticed by many Internet users on Instagram for his sublime photos around the world.  Also aroused the interest of L’Oreal, Four Seasons and Ron Dorff who offered him to collaborate and become one of their muse. He subsequently collaborated with many groups such as LVMH, Kering, as well as many hotel complexes around the world (Oberoï, Sonu Shivdasani, Cheval Blanc, etc.). In 2020, shortly after the lockdown caused by the Coronavirus epidemic, he signed with several agencies: The Management (Canada), Nouvelle-Ere (France), POP (Switzerland), as well as BASE Models (United Kingdom). His modelling career officially began in 2020 when he arrived in Dubai (UAE)  and was contacted to be a part of GQ Middle East magazine, as well as Sorbet Magazine to represent Burberry, Prada, Gucci, Yves Saint Laurent, Dior, Hermes and Dolce & Gabbana during the editorial. He also participated in the campaign for the new parfume Scandal by Jean-Paul Gaulthier. Besides endorsing several brands, Rayan Ricci has also been the Ambassador of Save Soil Movement and Willie Garson Fund.

Entrepreneur Shahin Elias Awad tells us how to establish ourselves on social media. Well, He’s a sought after Influencer too!

Meet Digital Entrepreneur & An Author Durvesh Yadav: The Inspiring Journey of a Young Boy who turned his Failures into Success, Dreams into Business!